Rajini launches website, Urges people to join him for better politics
Published on Jan 2, 2018 3:54 am IST 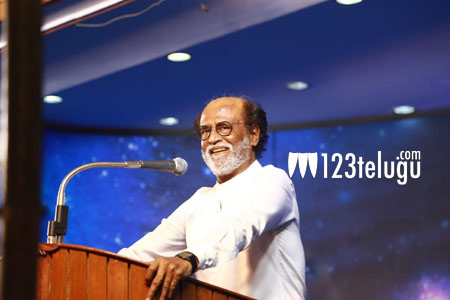 Just a day after his announcement on political entry, Super Star Rajinikanth went a step further and launched a website and mobile app. Rajini took to Twitter and said, “I thank all my fans and public for their support for political debut. I request all my fans to register their names on the website www.rajinimandram.org. Others who want better politics can also register”.

The response for Rajini’s call has been humongous as the website reportedly crashed a couple of hours after the Super Star’s tweet. On the last day of his fans meet on December 31, Rajini said that he will form his own political party and contest all the 234 assembly seats in the upcoming Tamil Nadu state elections.