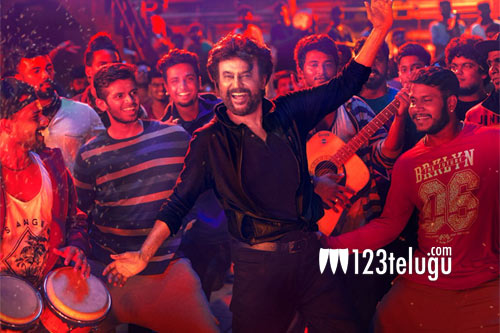 Stalwart actor Rajinikanth is clearly proving that he is the king of box-office. His latest film, Petta, has just crossed the Rs 100 crores gross mark worldwide on its 4th day since release. The film’s Telugu and Hindi versions have also chipped in to achieve this feat.

With Petta, Rajini scored his 7th 100 crore film, an unbeatable record among the South Indian heroes. Petta has pulled off this feat although it released along with Tamil star Ajith’s Viswasam. Petta surpassed the latest Telugu biggies like NTR Kathanayakudu, Vinaya Vidheya Rama and F2 to become the top grosser until this weekend in the US, where it grossed nearly $2 million.