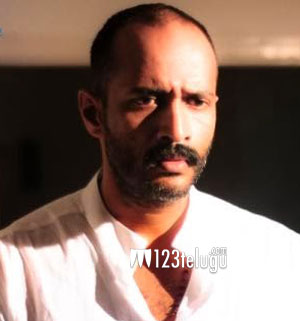 Rajinikanth’s most awaited flick, Kabali, is finally ready to hit the screens on July 22nd. Directed by Pa Ranjith, the film also stars Radhika Apte. The gangster drama has been bankrolled by Kalaipuli S. Thanu.

Talented actor Kishore, who is known to the Telugu audience for his roles in Chandamama Kathalu and Bheemli Kabadi Jattu, is going to be seen as the antagonist in Kabali. At a recent interview with a leading newspaper, the actor was all praises about Rajinikanth. He said, “Rajini sir is extraordinary. Even with such stardom and status, he is such a humble person and it was a dream working with him.”

Meanwhile, Rajinikanth is busy with Shankar’s 2.0 while Kishore will be seen in Dhanush’s Vada Chennai.