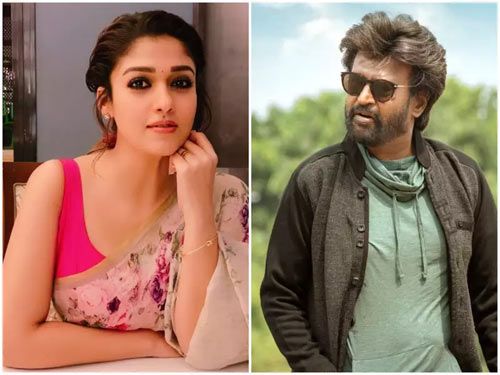 It is a known fact that the shooting of Rajinikanth’s Annaatthe is going on in Hyderabad’s Ramojil Film City for the last few days. Star heroine Nanaynthara also landed in the city to shoot for the film.

The latest update is that the shoot is on at the prestigious IKEA store in Hyderabad since morning today. Some key scenes are being shot between Rajinikanth and Nayantara.

The film has been halted many times due to Covid and Rajinikanth’s health scare so the unit does not want to waste any time now and is brisking away with its shoot.