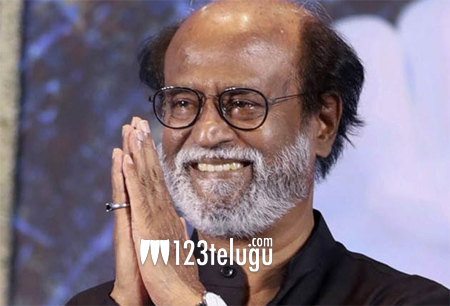 In what could be said as the greatest achievement for superstar Rajinikanth, the Indian government has today announced that the Dada Saheb Phalke Award is being presented to the star hero for the year 2020.

This is a really big achievement and a solid honor for the legend who has done all kinds of roles in his illustrious career.

Rajinikanth began his film career with the Tamil film Apoorva Raagangal in 1975 which was directed by K. Balachander. Since then, he has played so many diverse roles and is known for his style statement and dialogue delivery.

Rajini has already been awarded the Padmasri, Padma Bhushan, and Padma Vishushan by the Indian government, and now, he is getting the biggest honor that an actor can get in India.

Well, 123telugu wishes him hearty congrats on this rare award.