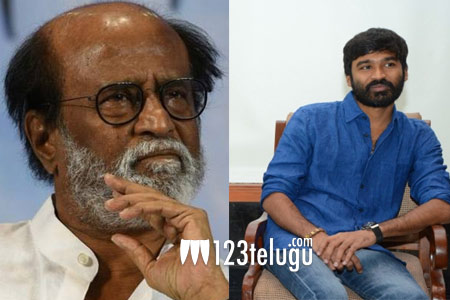 It’s been reported in October last year that a Tamil filmmaker named K Rajashekaran had moved the Chennai City Civil Court, alleging that the title and story of Super Star Rajinikanth’s most eagerly awaited gangster drama, Kaala, “absolutely belonged” to him.

In a counter petition, representatives of Kaala’s production house, Wunderbar Films, told the court that the story was penned by the film’s director Pa Ranjith. The Court had later declined to stay Kaala’s shoot and directed the petitioner to approach the Madras High Court.

K Rajashekaran then moved the Madras High Court, saying that he had written Kaala Karikaalan’s story and registered the title with the Film Chamber more than a decade ago. Upon hearing his petition, the Madras High Court recently served notices to Rajinikanth, his son-in-law and Kaala’s producer Dhanush and director Pa Ranjith, asking them to respond before February 12.