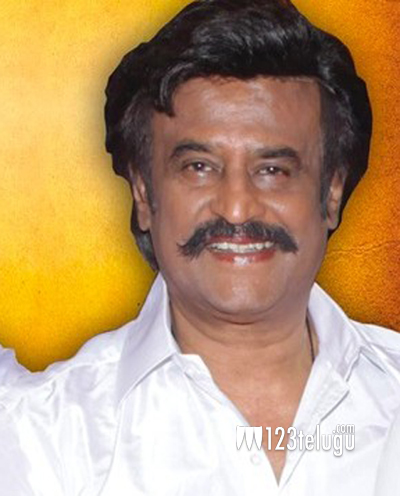 Superstar Rajinikanth’s new film ‘Lingaa’ will soon be shot in Ramoji Film City. The movie is being directed by K.S. Ravi Kumar and it has Anushka and Sonakshi Sinha as the heroines. Recently, the movie’s shoot commenced in Mysore.

This new film will be shot from the 25th of this month at RFC and a new set has been made for the shoot. The director says that this is going to be a full fledged commercial entertainer from Superstar Rajinikanth.

Rajini and K.S. Ravi Kumar created sensations in the 90’s with films like ‘Narasimha’ etc. Can they repeat the magic again? A.R. Rahman is composing the music for this film.