Rajinikanth has always been in politics: Pawan Kalyan
Published on Dec 4, 2020 3:00 am IST 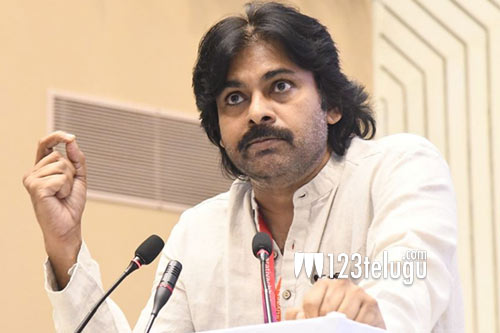 Ending the decades-long suspense, stalwart Tamil actor Rajinikanth today confirmed his political entry and revealed that he will be announcing his political party on December 31 and launch it in January. While fans’ excitement needs no introduction, Rajini’s political entry announcement has been received well by several political leaders across the country.

Film star turned politician Pawan Kalyan welcomed Rajinikanth’s decision to enter politics. Addressing his party’s cadre in Tirupati earlier today, Pawan said that Rajini has always been in politics passively from a long time. Pawan went on to express his happiness on Rajini’s stint in active politics finally and said that the veteran actor will be doing a lot of good things for his people.