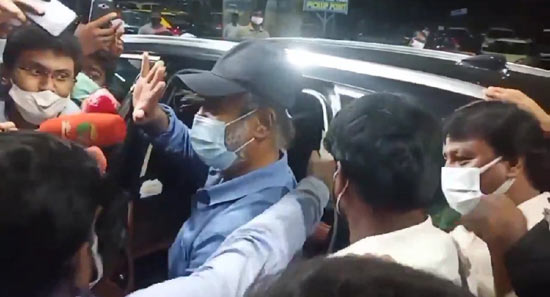 After spending nearly 3 weeks in the US, Kollywood stalwart Rajinikanth has returned to Chennai on Friday morning. Hundreds of fans queued up at Chennai International Airport to catch a glimpse of their favorite Thalaivar, who looked at his energetic best. Rajini did his trademark namaskar to all the fans and staff as he exited the airport.

Rajini and his wife Latha flew down to the US on June 19th for his health check-up at the famous Mayo Clinic. Rajini was later joined by his elder daughter Aishwarya Dhanush, who was accompanying her husband Dhanush as he shot for Russo Brothers’ Netflix film, The Gray Man.

Rajini’s upcoming family entertainer, Annaatthe, is slated to release on November 4, as a Diwali festive treat. The actor is expected to make an announcement regarding his next project very soon. 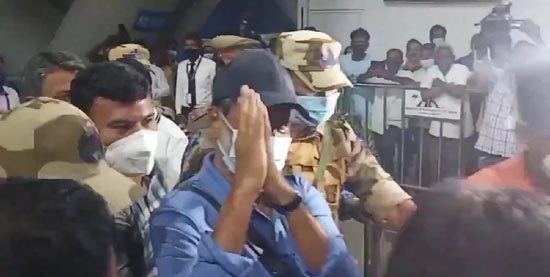