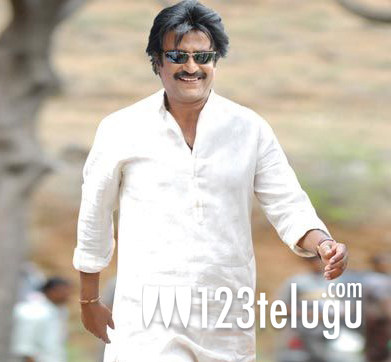 Superstar Rajinikanth still has the energy and vitality of a much younger man. He is quite fit and active and he is now performing some real life daredevil stunts in the film ‘Lingaa’. The film is under production right now and Rajini is participating in these scenes in Ramoji Film City.

Rope work and jump scenes are being used for Rajini and the Superstar is participating in the action sequences enthusiastically. The movie’s director is K.S. Ravikumar and Venkatesh is the producer.

Anushka and Sonakshi Sinha are the heroines for the movie. Rahman is the music director.