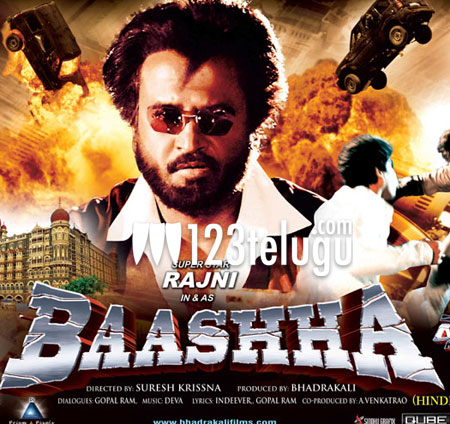 Superstar Rajinikanth is a true star of the film industry and his fan base is in the many millions, thanks to his excellent acting style and impressive screen presence. Everyone has their favorite movie about Rajini, but most of us would agree that perhaps no ne can equal his phenomenal performance in ‘Basha’. The dialogue ‘Nenu okka sari chepte vanda sarlu cheppinattu’ has stuck with the public for so long, it can even be heard commonly used today.

The news has been greeted enthusiastically by fans of Superstar Rajini as well as film enthusiasts.