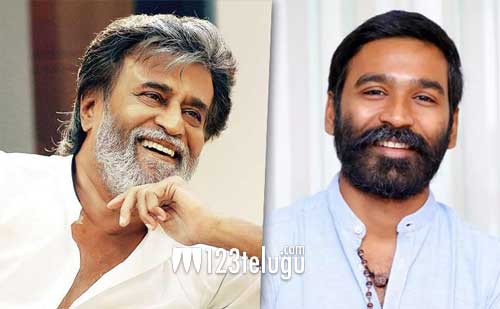 If the ongoing buzz in Kollywood circles is anything to go by, an interesting biopic on the illustrious life and legacy of legendary actor Super Star Rajinikanth is in the pipeline. Noted Tamil filmmaker N Lingusamy is reportedly planning this crazy project.

Yet another exciting news is that the director is planning to rope in none other than Rajini’s son-in-law and national award-winning actor Dhanush to reprise Rajini’s role in the biopic. Even though the news on this project has left all the fans excited, they will have to wait until an official announcement is made regarding the project.

Lingusamy last directed Vishal and Keerthy Suresh’s Sandakozhi 2 (Pandem Kodi 2). He has not announced his next project till date.