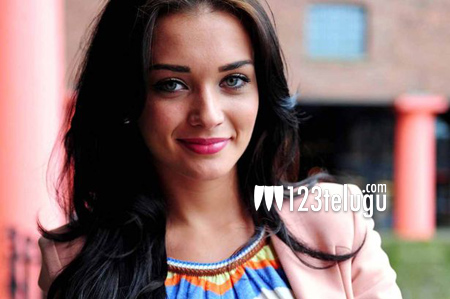 Amy Jackson, who’ll soon be seen in Rajinikanth’s 2.0, has launched her own official app. The actress took to Twitter earlier today to make the announcement and stated that she’s looking to reach out to her fans through his official app. She has also promised to interact with her fans live from the sets of 2.0 later today.

It’s worth noting that the actress shot to fame, thanks to a string of high-profile films in the past few years. After Shankar’s I, the director roped her in once again for the magnum opus 2.0, which also stars Akshay Kumar in a crucial role.

The British-model-turned-actress has created quite a name for herself on social media and it looks like she’s trying to consolidate her fan base through this newly launched app.