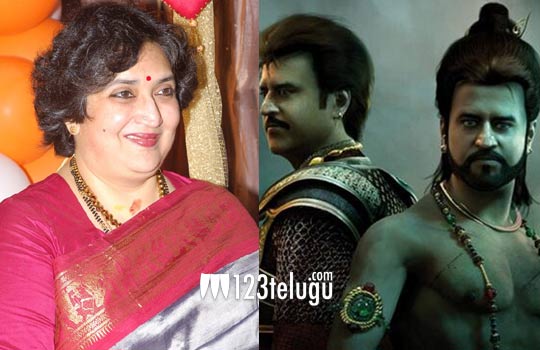 A.R. Rahman has composed the music for this film. The film will release in Andhra Pradesh as ‘Vikramasimha’ and the producers are planning a big release for the Telugu version as well. Rajinikanth’s daughter Soundarya is the director of this movie.

Eros International and Media One banners are jointly producing this movie.