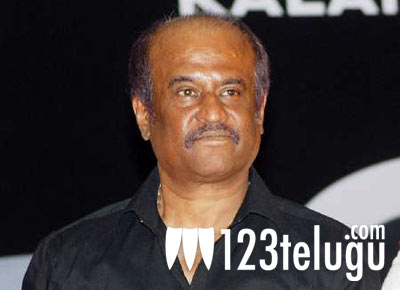 A few days ago, we reported that Shah Rukh Khan has gifted a swanky new BMW 7 Series car to Rajinikanth in appreciation for his cameo in Ra. One . Well, the latest news we are hearing is that the car was not accepted by Rajinikanth and he politely declined it. He reportedly told SRK that he is not used to such luxurious vehicles and that he does not use them at all. This reply reportedly stunned SRK, who was bowled over by the Super Star’s simplicity.

Imagine that folks. Would a lesser man be able to reject a gift worth more than 1 Crore just because he is not used to it? Rajinikanth is a true Super Star in every sense.