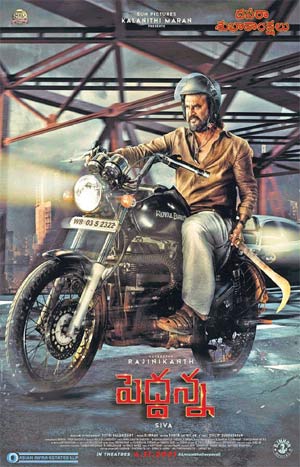 Annaatthe’s teaser was released yesterday evening on the occasion of Ayudha Puja. The teaser offered an out-and-out mass treat to fans and raised the expectations on the movie. Rajini’s trademark swag and heroism were elevated quite well by the film’s director Siva. The teaser is going viral on social media and has clocked over 4 million YouTube views so far.

Also starring Nayanthara, Keerthy Suresh, Prakash Raj, Jagapathi Babu, Meena, Khushboo and others in lead roles, Annaatthe is produced on Sun Pictures banner. D Imman has scored the music. The film is scheduled to open in cinemas worldwide on November 4, as a Diwali treat.