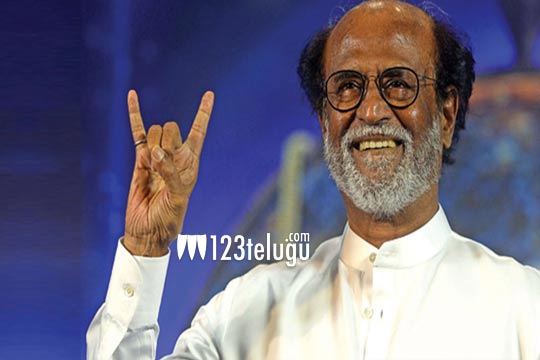 Darbar is a film which we all are waiting for as it has superstar Rajinikanth and is directed by Murugudoss. Rajini will be seen as a cop in this film.

Now, the latest update is that Phars Films have acquired the overseas rights of the film for 38 crores. They paid this money for all the languages Tamil, Telugu, Hindi, and Malayalam in which the film will be released.

The shooting of this film has been mostly done in Mumbai and Hindi star, Sunil Shetty is playing the main villain.