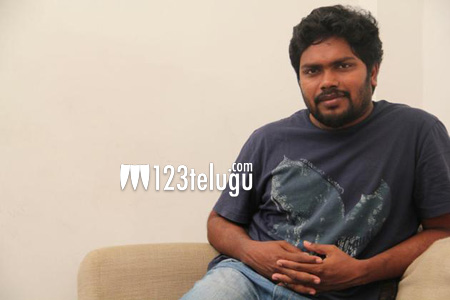 Super Star Rajinikanth will be kick-starting his next film in Kabali’s director Pa Ranjith’s direction and Dhanush’s production on May 28. This film will have Mumbai underworld backdrop and Rajini will be seen as a mafia don in it.

Over the last few months, there has been a huge confusion prevailing around Rajini’s film. Fans and media have been wrongly claiming that this will be Rajini’s 161st film.

But Rajini’s PA has finally put an end to all the confusion by releasing the complete list of movies Rajini had acted in since his debut. The PA’s latest clarification reveals that the soon to be launched movie will be Rajini’s 164th project.