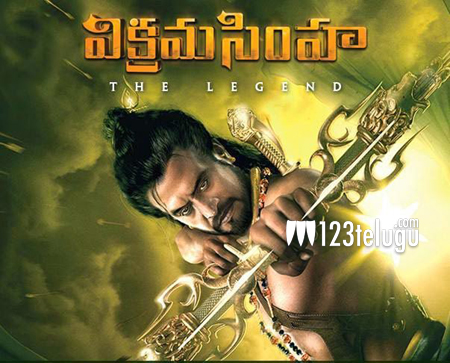 Rajnikanth’s unprecedented fan following is known to one and all. But off late, Rajni’s fans are getting upset big time. His latest film Konchadiyaan has been delayed yet again.

This is the second time that the magnum opus has been postponed and this has caused huge distress among the fans. Some multiplexes all over the country have already sold out the tickets, but with the last minute changes, things have gone haywire.

Fans have been hugely disappointed as they were eagerly awaiting to see their matinee idol in a different 3D avatar. Director by Aishwarya Rajnikanth, Vikramasimha will now releases on May 23.