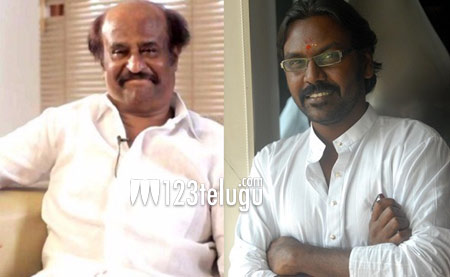 Within no time, the peaceful protest of Jallikattu has become quite violent. There were several crimes which happened earlier today as an angry mob started burning a police station in Chennai making the police indulge in a lathi charge.

Reacting strongly to this, Rajnikanth through a letter statement requested the youth to go back home safe and stop the violence which is going on. Yet another celeb, Lawrence has also been releasing many video messages urging everyone to walk away from these protests.

From the past few days, the entire state of Tamil Nadu was peacefully protesting the movement and things have gone out of hand and various celebs are doing their bit to stop the chaos.