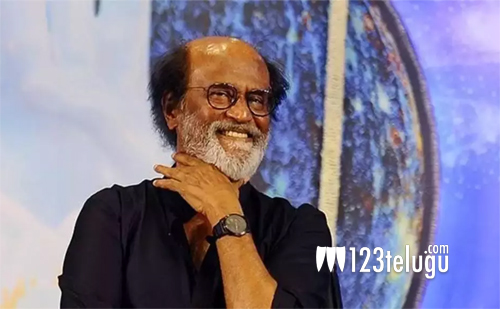 Following the success of his Pongal release, Petta, Tamil stalwart Super Star Rajinikanth is all set to join forces with star Tamil director AR Murugadoss. The film is expected to go on floors in February and leading banner Lyca Productions will bankroll it on a massive scale.

Now, if the latest buzz is to be believed, Rajini will be seen in the role of a cop in Murugadoss’ film. Incidentally, this will be the first time in 3 decades that Rajini will be essaying a policeman’s role. He was last seen in a cop’s role in his 1988 film, Kodi Parakuthu. Even films like Moondru Mugam and Pandian had Rajini donning a cop’s role, and they were huge blockbusters.

Murugadoss said in a recent interview that his film with Rajini will be a fantasy drama. We will have to wait for a few more weeks for more clarity. Keerthy Suresh may play the leading lady in the film. Stay tuned for an official announcement.