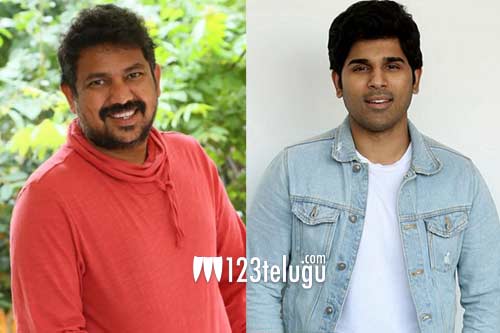 After a series of debacles, director Ramesh Varma finally scored a decent hit with Bellamkonda Sai Srinivas’ Rakshasudu. The film is an official remake of the acclaimed Tamil thriller, Ratchasan, and Ramesh was appreciated for adapting the film well as per Telugu sensibilities.

Now, if the latest buzz is anything to be believed, Ramesh Varma may soon be teaming up with Allu Sirish. Apparently, veteran producer Allu Aravind has entrusted Ramesh Varma with the job of giving a hit for Sirish. The young has been trying hard to score a solid blockbuster that can catapult his career to the next level.

However, these are mere speculations and we will have to wait until an official announcement comes out from the makers. Sirish’s previous few films such as ABCD, Okka Kshanam and 1971 had ended up as disappointing ventures at the box-office.