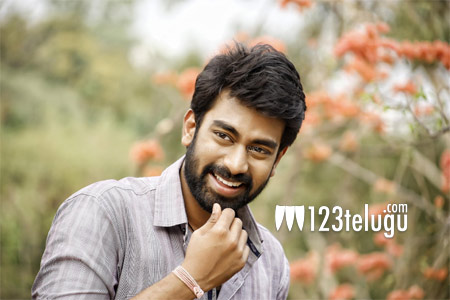 London Babulu is one film which has been creating a good buzz all over. Young actor Rakshit is making his debut with this film and says that he has thoroughly enjoyed working on the project which is based on a youth who wants to go to London.

Speaking to the press, he revealed that his role is quite intense and he has worked hard on his diction for a long time. He also added that producer Maruthi has shown a lot of confidence and made him the hero of the film.

Rakshit finally signed off by saying that it was quite an honor acting opposite such a senior heroine like Swati. ​The film is a remake of Manikandan’s Aandavan Kattalai, and the Telugu version has been directed by Chinni Krishna.