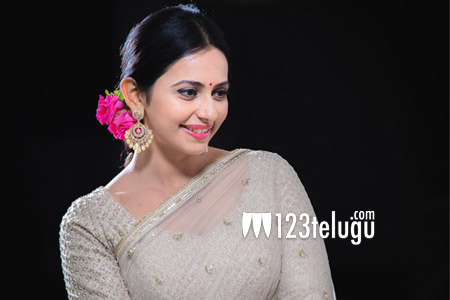 Gorgeous beauty Rakul Preet is one of the top league actresses in Tollywood. This year, Rakul will also foray into Tamil films big-time with Spyder and Karthi’s ongoing film. And recently, Rakul signed her comeback Bollywood film, Aiyaary.

Talking to a Bollywood tabloid about the film, Rakul said that she is excited about her Bollywood comeback after her 2013 debut film, Yaariyan. She further said that she is looking forward to working with a good co-star like Siddharth Malhotra and Neeraj Pandey, a director she really looks​ up to.