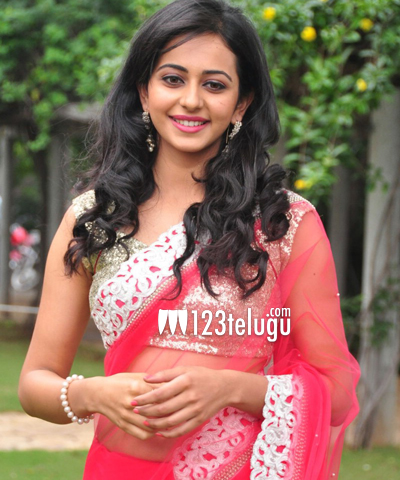 Even though the shooting of Tamil version of Bangalore Days remake was kick started almost a month ago, the Telugu version is still busy finding the right cast. Already, Sharwanand, Varun Tej, Nitya Menen and Srinivas Avasarala are expected to play the lead roles in this remake of the Malayalam smash hit, Bangalore Days.

As per the latest reports, the most happening star of the season, Rakul Preet Singh, has been roped in to play a crucial role of a paraplegic RJ. The role was enacted by Parvathy Menon in the original version and reports say that Rakul will only shoot for 12 days for her part. The actress is already running on tight schedules with her multiple projects featuring Ram Charan, NTR and Mahesh Babu.

It will be interesting to see if Rakul can manage her dates without facing a date crunch. Keep watching this space for more details about this film.