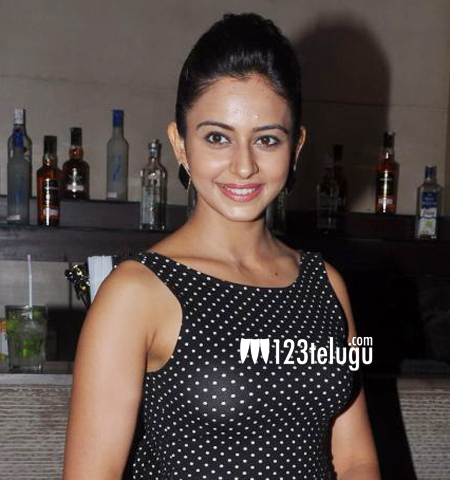 Rakul Preet has become the busiest actress in Tollywood currently. She has a host of films lined up and is in huge demand. According to the latest reports, Rakul has hiked her remuneration and is making the most of her craze.

As of now, she has at least half a dozen films in her kitty. Rakul became an over night star after the success of Venkadari Express. She was last seen in Panadaga Chesko and is currently shooting with Ram Charan for her next.