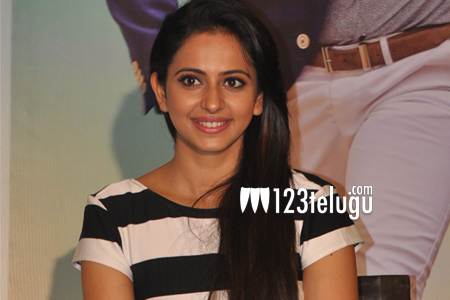 It is a well known fact that all the heroines in Tollywood are exported from the north. One such heroine who is creating a huge impact and is taking Tollywood by storm is none other than Rakul Preet Singh.

This talented actress has taken her star status to another level now and is dubbing for herself in her upcoming film Nannaku Prematho. As Rakul became very fluent in speaking Telugu now, director Sukumar sugested her to dub for herself in the film.

Rakul has already started dubbing for her part and is finding the challenge quite thrilling. Reports reveal that she is working extra hard on her lines and is giving her 100% for the film. NTR plays the lead role in Nannaku Prematho which is up for release in 2016.