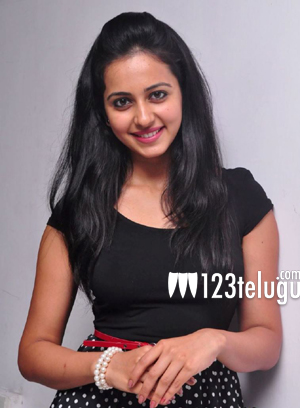 Upcoming actress Rakul Preet Singh has experienced a scare of sorts in Bangkok. According to a report in a leading newspaper, the actress was vacationing in Bangkok with a couple of buddies when someone on a motorbike moved close to her and snatched her bag.

The actress was reportedly terrified with this event and she later filed a police complaint. Rakul Preet Singh has moved on from the event and she is continuing her vacation. Police officials have asked Rakul to be careful.

This hot and young heroine is now a part of Gopichand’s movie as well as Ram’s ‘Pandaga Chesko’.