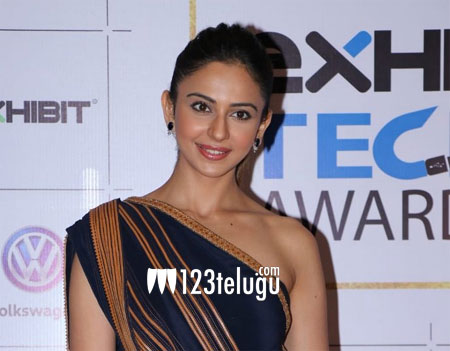 While actor Bellamkonda Srinivas has been finalized to play the male lead in the Telugu remake of Tamil superhit film Ratsasan, just after actor Nithiin couldn’t make time to do the film, a search is on for the female lead.

Buzz is that Punjabi girl Rakul Preet Singh, who just had her release Dev today, is in talks to play the role. If the makers decide to remake the film to every last detail, the female lead wouldn’t have a large role to play.

However, we hear that the money being offered is huge and that she is deciding if she should prioritise the role or the monies. Let’s see how this one shapes up for her.

To be helmed by Veera and Ride director Ramesh Varma Penmetsa, the film will be a thriller.