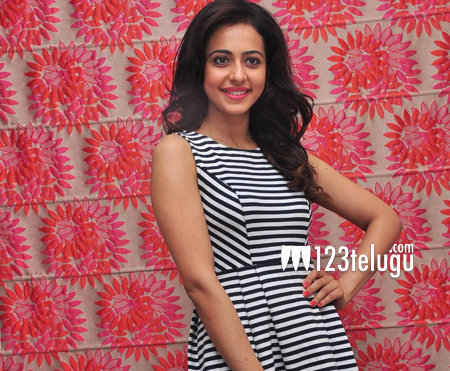 Talented actress Rakul Preet Singh, who is on cloud nine these days, has many big budgeted releases lined up for release in her kitty. For the last few days, several reports have been doing the rounds that Rakul Preet has been roped in for Mahesh Babu’s ‘Brahmotsavam’, which will be made in Sreekanth’s Addala’s direction.

However, as per the latest reports, Rakul has listened to the story of the film and is yet to give her nod. In the recent media interaction, Rakul Preet confirmed that the makers have approached her for the lead role but hasn’t signed on the dotted lines yet.