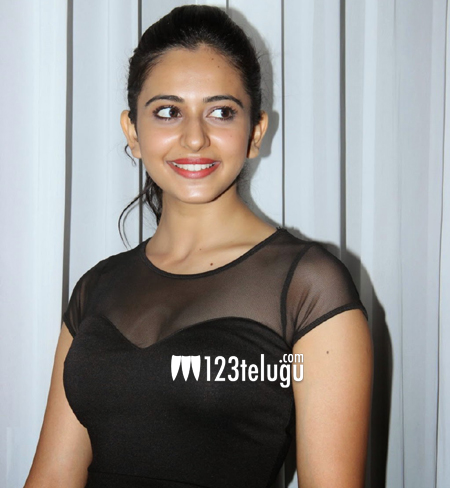 We all know that hero Kalyan Ram is producing Kick 2 with Ravi Teja as the lead. Rakul Preet Singh is playing the female lead and is having a whale of the time shooting for it.

Speaking about the film, Rakul said that she plays two different roles of a city girl and a village belle in the film. Adding further, she said that it is not a double role but one needs to wait to find out till the films releases to know about her character.

Kick was a huge success at the box office. It was remade in Tamil and Hindi as well. Although the Tamil film bombed, the Hindi version was a blockbuster. With such success, the expectations on the sequel of this film are quite high. Surender Reddy directs this flick.