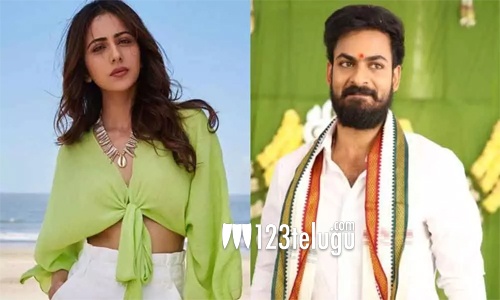 According to the latest updates, the film’s title and first look poster will be out on August 20 at 10:15 AM. The film is based on noted author Sannapureddy Venkata Rami Reddy’s acclaimed book, Kondapolam. Veteran composer MM Keeravani has scored the soundtrack.