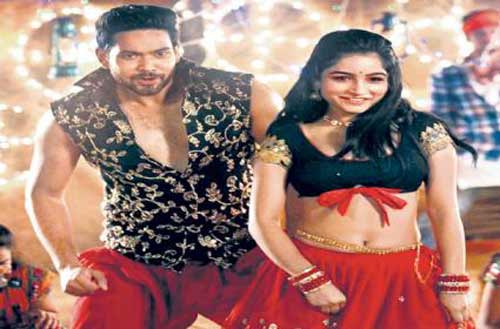 It’s well known that star heroine Rakul Preet’s brother Aman Preet is making his Tollywood debut as an actor with a romantic comedy, titled Ninne Pelladatha. Even before the film mde it to theaters, Aman has already signed another Telugu film, this time a crime thriller.