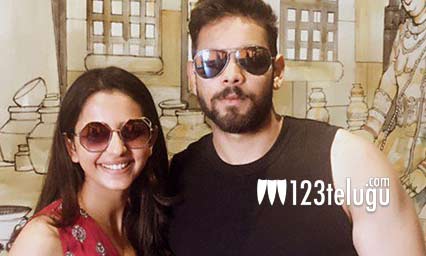 Rakul Preet’s brother Aman is all set to make his acting debut in a Hindi-English film. Directed by Summer Bodhi Nicks, the film is titled ‘Sedition’ and it reportedly several Australian and Indian actors.

As per the latest reports, Aman will be seen as a CIA agent, and he has just started shooting his part in the film. Already, 50 per cent of the film’s shooting has been wrapped up. More details about the film are awaited.

Last year, he had acted in a short film “Rock N Roll”, which was directed by Chandu Huggihella, and he’s also likely to make his foray in Telugu cinema in near future.