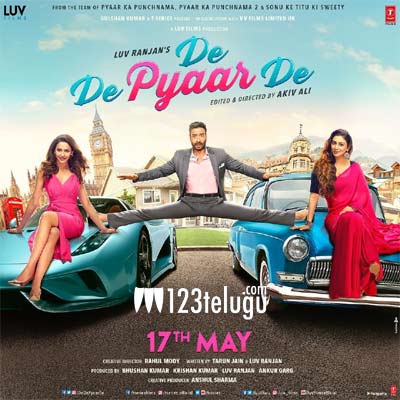 Rakul Preet, who emerged as a star down South is trying her best to prove herself in Bollywood. Her last outing in Hindi, Aiyaary failed to perform at the box office and left Rakul in dilemma.

Meanwhile, Rakul’s next Hindi film, De De Pyaar De, starring Ajay Devgn in the lead role is gearing up for a May 17th release. The film also stars Tabu in a key role.