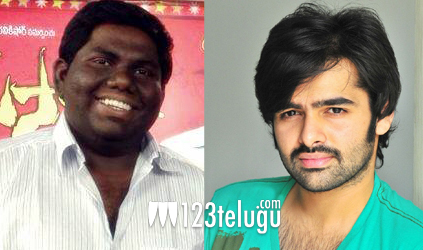 Venkatesh and Ram have teamed up for the upcoming film ‘Masala’, which is going to be an out and out comedy entertainer. This movie is the official remake of super hit Bollywood film ‘Bol Bachchan’.

The team of ‘Masala’ is releasing promotional videos in a different style. Last month, a promotional video was released with Venkatesh and today a promotional video with Ram has been released. ‘Viva’ team, which got huge recognition with their short film have conceptualised and executed these videos. The two videos have been shot differently and have garnered enough publicity for the movie. The movie is all set to release in a massive way on 14th November.

Anjali and Shahjahn Padamsee are the leading ladies in the film. Vijay Bhaskar K is the director of the film and Thaman has composed the music. Suresh Babu and Sravanthi Ravi Kishore are jointly producing this movie.