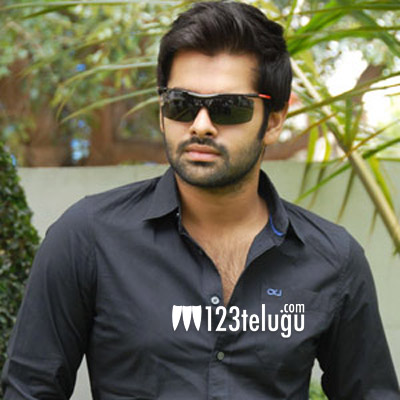 It’s been reported already that hero Ram has joined hands with leading producer Dil Raju for the second time after their 2010 film, Rama Rama Krishna Krishna. Anupama Parameswaran, who shared screen space with Ram in Vunnadhi Okate Zindagi last year, has been roped in to play the female lead.

As per the latest reports, the makers will commence shooting from March 8. Versatile artiste Prakash Raj will be essaying an important role in the movie. This as-yet-untitled film will be helmed by Nenu Local’s director Nakkina Trinadha Rao. Devi Sri Prasad is the film’s music composer. Stay tuned for more updates.