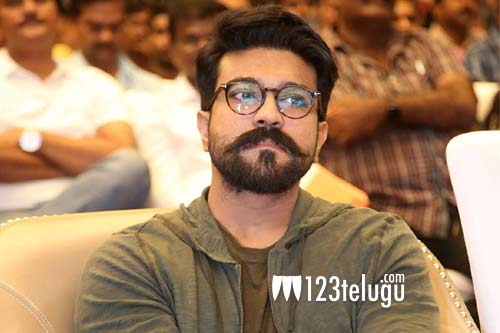 After 3 years, a Pawan Kalyan-starrer hit theaters and it’s celebrations time not only for the millions of elated fans but also his family members. After Megastar Chiranjeevi appreciated Pawan’s latest release, Vakeel Saab, this morning, it’s not the turn of Pawan’s nephew and star hero Ram Charan to rain accolades on the film and its team.

“Only word I hear everywhere… Power-Packed Blockbuster! Yet another landmark film for Pawan Kalyan Garu,” Charan tweeted. He went on to say, “few performances are not just enjoyed while watching but they leave you with a thought even after the film is over. Kalyan Babai yours in Vakeel Saab was one such,” Charan wrote in a special note.

ONLY word I hear everywhere… Power-Packed Blockbuster 💥💥!
Yet another landmark film for @PawanKalyan Garu!
Congrats Director #SriramVenu Garu, Producers Raju Garu and Sirish Garu and the entire cast and crew!
Much deserved.