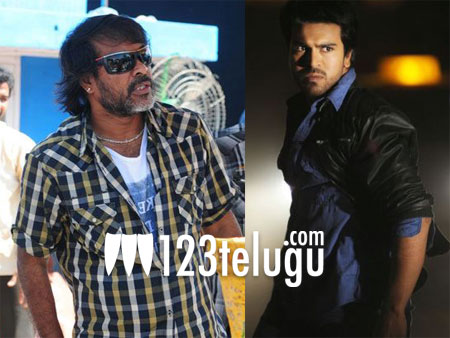 Did Mega Power Star Ram Charan delete his twitter account? Going by the current scenario, it looks like Ram Charan is off the social networking site. Charan went by the handle @alwayscharan and this handle is now non-existent. The move is surprising given Charan’s good following on twitter and his reasonably frequent updates.

Even a few days ago, Charan was tweeting about his marriage and his plans. Is it an intentional move from Charan or was his account deleted by accident? We are trying to find out the reason for this sudden move from the young star.