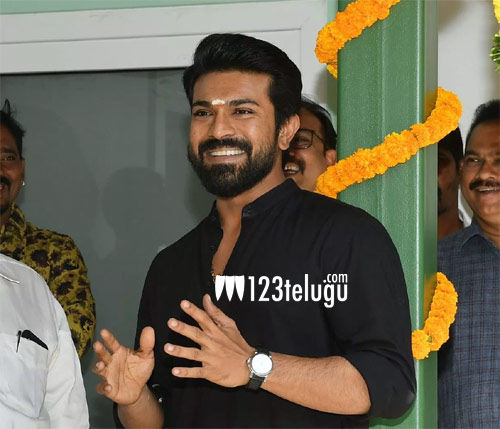 Ram Charan has started his part of the promotions for his latest film Vinaya Vidheya Rama which is up for a release on the 11th of this month.

Apart from his film, F2, Petta and NTR are also releasing and speaking about the same, Charan said that he is not feeling any competition and is very excited to watch all the films.

Charan also said that he wants all the films to be super hits at the box office. VVR is directed by Boyapati Sreenu and has Kiara Advani as the female lead.