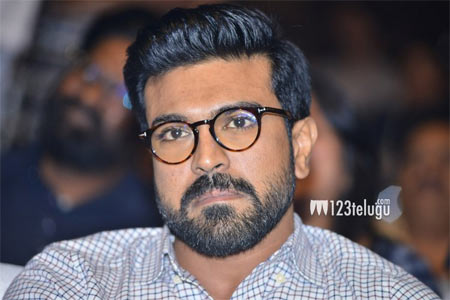 Ram Charan, who was the chief guest at the pre release event of Antariksham, was all praise for the team and said that the film will take Telugu cinema to the next level. Directed by Sankalp Reddy, the space thriller has Varun Tej, Aditi Rao Hydari, and Lavanya playing the lead roles.

Talking at the event, Ram Charan said, “I was mesmerized by the visuals in the trailer and it is easily one of the best trailers I have seen in recent times. Sankalp has grand ideas and I hope he goes a long way in his career. I have always liked Varun’s choice of films and I hope he continues to do good work. And finally, I must appreciate Krish and Rajeev for producing such a wonderful film.”

V S Gnanasekhar is the cinematographer and Prashanth Vihari has scored the music. The film will release on December 21.