Ram Charan reveals the best advice he got from Chiranjeevi
Published on Dec 27, 2021 8:30 pm IST 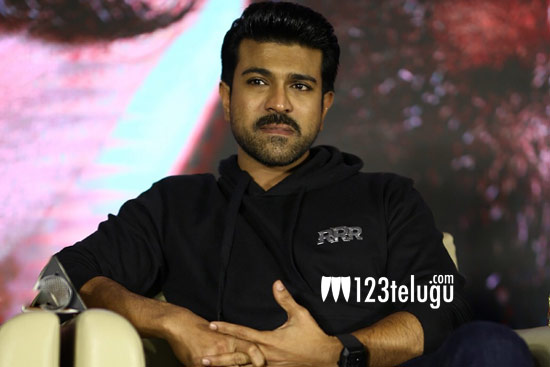 RRR is up for a release on the 7th of January in a big way. Ram Charan is busy promoting his new film RRR all over.

He attended a lot of Hindi interviews and when asked what is the best advice he got from his dad Chiranjeevi, Charan said that his dad only asked him to be disciplined in life so that he can have a long career.

Adding further, Charan also says that he looks up to Akshay Kumar as an inspiration and wants to be fit like him to continue for the longest time in the film world.