Ram Charan reveals the biggest lesson he learnt from Salman Khan
Published on Dec 19, 2019 10:01 am IST 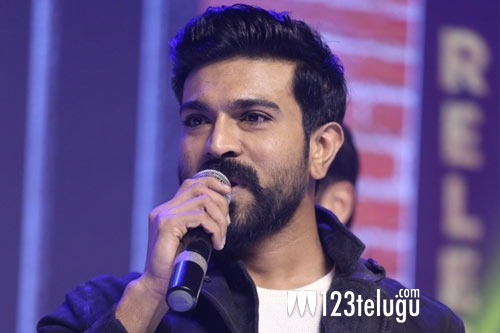 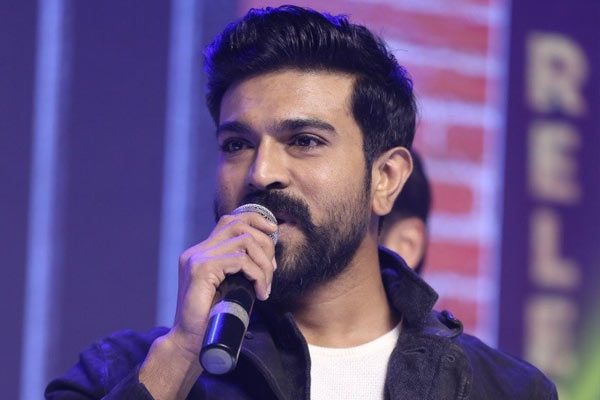 Hero Ram Charan was one of the chief guests at the pre-release event of Dabangg 3’s Telugu version that was held in Hyderabad last night. Charan shook a leg with Salman and the other chief guest Venkatesh and enthralled the fans by performing Salman’s signature dance move from Dabangg.

Speaking at the event, Charan said that Salman is like his brother and that he has learned discipline and hard work from him. “Our generation stars have a lot to learn about discipline from stars like Salman, Chiranjeevi, Venkatesh and Sudeep,” Charan said.

Dabangg 3 is directed by Prabhudeva and it has Sonakshi Sinha as the female lead. Sudeep plays the main antagonist. The film hits screens on December 20 in Telugu and Tamil along with the Hindi version.