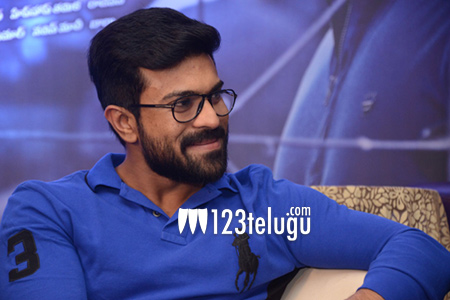 Now that Ram Charan has given a huge hit and is back in the game, he is not relaxing one bit. The star hero has shifted gears and has now put his entire concentration on his dad’s film.

Charan is personally looking after all the last formalities of Khaidi No 150 and is busy with the post-production works. Charan and his team are working day and night to give the film a superb push for its release.

The audio of Khaidi will be released directly into the market and Charan is planning a huge pre-release function for the film which will be a huge Sankranthi delight.