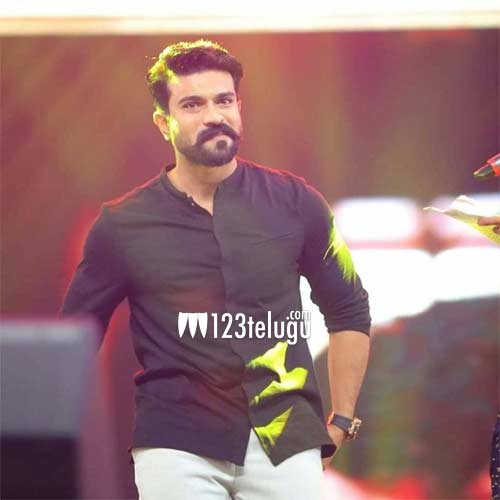 The images of mega heroes like Chiranjeevi, Allu Arjun, and several others attending the funeral of a mega-fan named Noor Mohammaed went viral all over in the media. Noor was an ardent mega-fan and did a lot of service to the mega family.

Ram Charan also ended by saying that whatever he is today is all because of his fans. His speech has now gone viral in social media and is winning a lot of applause. Charan is busy shooting for his latest film RRR as of now in the direction of Rajamouli.