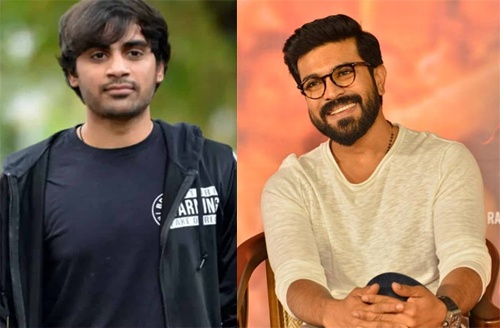 Ram Charan is hogging the limelight in a big way. He has multiple films and will soon start a film with Shankar in the days to come. If this was not enough, one more film of his will be announced soon.

Ram Charan was in talks to do a film with Sujeeth for a long time now but things did not materialize. Now, the gossip in the film circles is that this film is taking shape and will be announced soon.

The news is that Charan is highly impressed with Sujeeth’s action-packed script. Though an official confirmation is yet to be made, UV Creations is likely to produce this film.