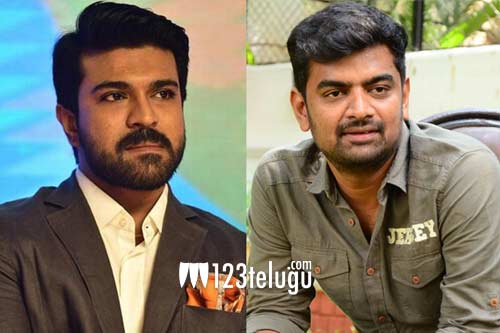 Apart from RRR and Shankar’s pan-India film, hero Ram Charan also has an exciting project under Jersey fame Gowtam Tinnanuri’s direction. The project will be going on floors early next year and it will have a pan-India release, just like RRR and Shankar’s film.

Meanwhile, the ongoing buzz in Tollywood circles reveals that the Charan-Gowtam Tinnanuri film is going to be a sports drama. Incidentally, Charan revealed in an interview last year that his dream project would be a sports drama. Well, it looks like the Mega hero is finally going to fulfill his dream with Gowtam’s film.

It is well known that Charan’s sports drama under Kollywood director Dharani’s direction was shelved soon after its launch more than a decade ago.