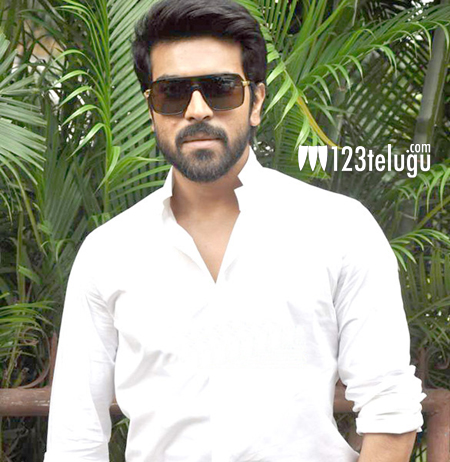 Some time back, we had reported that Ram Charan’s co-owned chartered flight operator ‘Turbo Megha’ got a clearance from the Indian government to fly regionally.

According to the latest reports, the airline has been named Trujet and will start its services from the month of April. Special efforts are being made to make this airline one of the best service providers in the aviation industry.