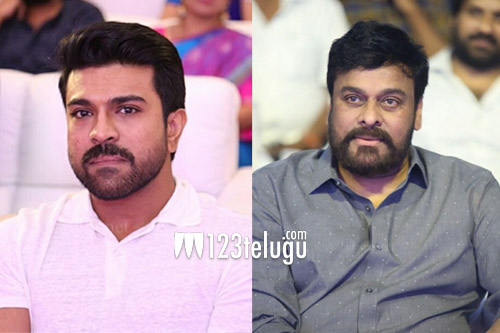 Megastar Chiranjeevi will commence the highly-anticipated Lucifer Telugu remake in a few weeks. The film is being directed by popular Tamil director Jayam Mohan Raja and produced by Ram Charan and veteran producer NV Prasad.

Until recently, there have been a lot of speculations that this crazy remake has been titled Kingmaker. However, the latest buzz reveals that the makers are contemplating Godfather as the film’s title. The buzz further has it that Ram Charan’s Racha director Sampath Nandi, who had already registered Godfather title for his future project, readily agreed to sacrifice the title when Lucifer remake team requested him.

Given Lucifer’s powerful storyline set amid family feud and political drama, Godfather indeed sounds quite apt for this much-talked-about remake.