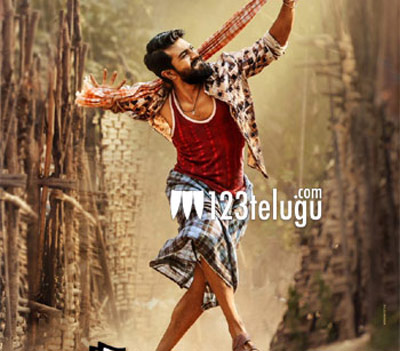 For the first time in his career, Ram Charan will be seen in a complete village avatar in his upcoming film Rangasthalam. The posters are being liked by one and all and Ram Charan’s lungi avatar is a hit with the masses.

Speaking about sporting a lungi, Charan said that initially he hesitated a bit and was uncomfortable wearing it. But as time passed by he got adjusted to it so nicely that he is even wearing them at his home when he is not shooting.